Preservation Bias in Museums: Left-handers of the Past and Other Collection Conundrums 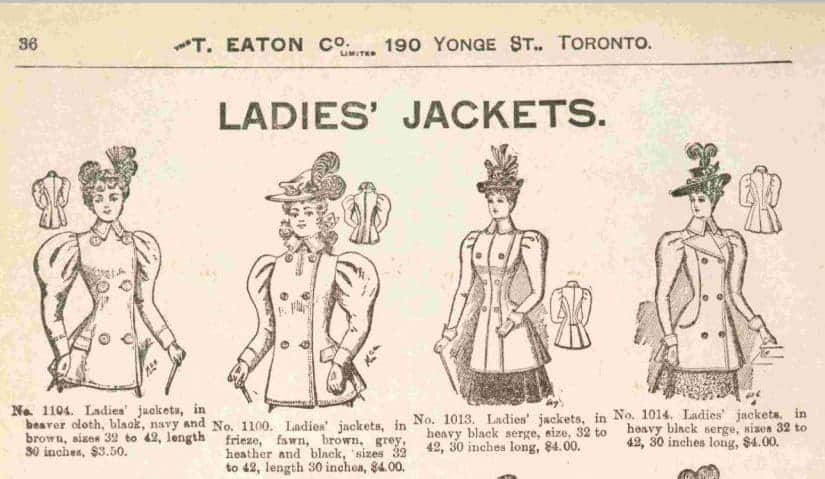 August 13 is International Lefthanders Day, a day to recognize people who use their left hands in daily life. In preparing for this day, we had planned to highlight one or two artifacts from the WDM collection that were designed for left-handed people. However, we soon discovered that there are none of these items in our collection! We had a couple false hopes with a left-handed baseball mitt (which would be worn by a right-handed person) and a left-handed chisel (again, designed to be used by righties!). And then we thought, perhaps this is an opportunity to talk about unintentional and intentional gaps in museum collections.

General Human History museums like the WDM, though they often strive to collect a broad range of artifacts, inevitably have gaps in their collections. Certain types of objects or groups of people can fall through the cracks, sometimes without the museum collectors even realizing it – like the case of these left-handed examples. It’s important to keep this in mind when looking at the past through the lens of preservation in museums. If you were to base your judgement of Saskatchewan History solely off the WDM collection of personal effects, for example, it would be easy to draw the conclusion that left-handed people simply didn’t exist in the past.

Just because something or someone isn’t represented in a museum collection doesn’t mean those events or people didn’t exist or that they weren’t important. We need to consider what might be missing from records and collections, why those gaps might exist, and what histories we are missing out on now because of it. There is a colonial legacy to these gaps that needs to be addressed as well, stemming back to the 19th century.

It is well-known in Museology (the study of Museums and Curation), that Natural Science, History and Art museums established throughout the 19th and early 20th centuries in colonial and post-colonial nations, particularly those in Britain and its former Empire, functioned to assert and justify narratives of colonialism and imperialism.[1]  As a result, non-British cultures and ethnicities were usually situated in the mythic past, positioned as unmodern relics of a time gone by. These assumptions and narratives have perpetuated discriminatory thinking for decades. Indigenous and non-white settler populations in colonial nations like Canada, Australia, New Zealand and the United States, to name a few, have thus found their histories absent, erased or misrepresented in museums for well over a century. Though many gaps (such as the lack of left-handed items in the WDM collection) are likely coincidental or unintentional, these other gaps were historically intentional or at the very least embedded so firmly in colonial thinking and processes in museums that blind spots persisted. In the last several decades, museums have worked hard to establish better relationships with unrepresented, misrepresented or underrepresented groups to redress these historical wrongs and commit to telling more accurate and inclusive stories through a post-colonial lens.

We can see the problem of preservation bias in histories of gender and sexuality as well. Take a sample of women’s clothing in any modern Western Human History museum collection and you will often find an imbalance of dress clothes represented, like wedding gowns. Ideas of what people wore in the past are thus skewed towards more formal items of clothing. Advertisements from the 19th century, much like today, tend to represent one specific, idealized body type, rather than the actual diversity of bodies from the time period. It is important to consider some other perspectives before drawing the conclusion that these objects are representative of all women of the past.

Advertisements were, and often still are, used to promote images of an “ideal” body type, rather than representing the actual diversity of people’s bodies. However, just like today, we must recognize that advertisements don’t always reflect reality. If 150 years from now the only evidence humans had of how members of our society looked were Met Gala ballgowns and fashion magazines, they would likely have a very skewed idea of what the average person actually looked like and what they wore.

When looking at the past, in books, archives, or museums, we need to ask who or what is missing from the story. Why aren’t their voices and experiences included? Sometimes it’s easy to figure out and sometimes it’s more complicated.

So, next time you go into a museum, gallery, or archive, ask yourself who is missing and why. Just because there are no left-handed artifacts in our collection doesn’t mean that left-handed people didn’t exist in the past, it simply means there’s a gap in our collection.

Top Image: A page from the 1897-98 Fall Winter Eaton’s Catalogue advertising jackets. The women in the advertisement are drawn with very similar figures and shapes, though this is unlikely to represent the average woman of the period.