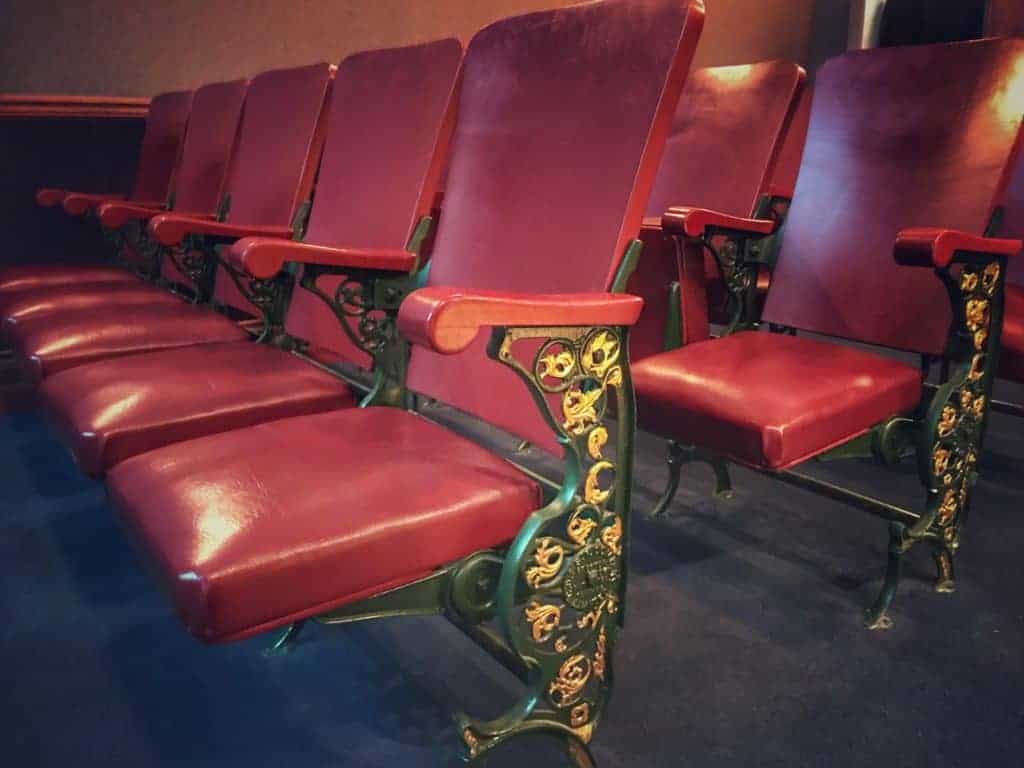 Join us in the Saskatchewan Theatre as we share short films celebrating Black History Month. Films are shown in a loop throughout the day.

From The National Film Board:

Black Soul, Martine Chartrand, 2000 | 9 min
Martine Chartrand’s animated short dives into the heart of Black culture with an exhilarating trip though history. Watch as a young boy traces his roots through the stories his grandmother shares with him about the events that shaped their cultural heritage.

The Road Taken, Selwyn Jacob, 1996 | 52 min
This 1996 documentary takes a nostalgic ride through history to present the experiences of Black sleeping-car porters who worked on Canada’s railways from the early 1900s through the 1960s. There was a strong sense of pride among these men and they were well-respected by their community. Yet, harsh working conditions prevented them from being promoted to other railway jobs until finally, in 1955, porter Lee Williams took his fight to the union.

Claiming discrimination under the Canada Fair Employment Act, the Black workers won their right to work in other areas. Interviews, archival footage and the music of noted jazz musician Joe Sealy (whose father was a porter) combine to portray a fascinating history that might otherwise have been forgotten.

Films from the CBC:

Arrival: A poetic celebration of 200+ years of Black communities building a life on the Prairies, CBC Black on the Prairies Series – filmmakers Asim Overstands and Vince Raquel, with musical accompaniment by Enoch Attey, 2022 | 5 min
This film features a poem by Titilope Sonuga; Arrival is a celebration of more than two centuries of Black communities journeying from all over the world to build a life on the Prairies. Titilope Sonuga is an award-winning poet, writer and performer who calls both Edmonton, Canada, and Lagos, Nigeria, home.

Reclaiming Public Space, CBC Black on the Prairies Series – video: Nathan Gross/CBC, 2022 | 3 min
Photographer Faisa Omer takes photos of six Somali-Canadian women and girls she gathered for a portrait series that addresses the recent wave of attacks against Black Muslim women in Edmonton. Some of the women sitting for portraits knew victims of the attacks.

These films are part of the CBC’s Black on the Prairies project, a collection of articles, personal essays, images and more, exploring the past, present and future of Black life in Alberta, Saskatchewan and Manitoba. You can learn more at www.cbc.ca/blackontheprairies