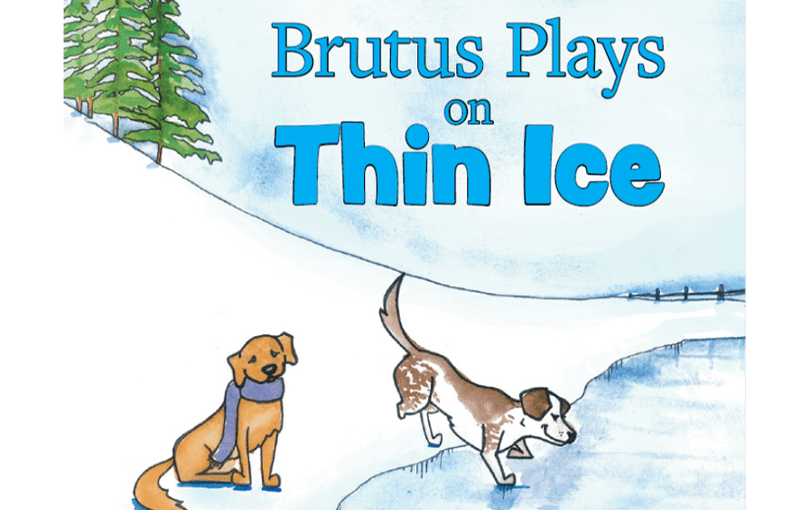 A fun and quirky story about a three-legged dog named Brutus and his best friend Harley – inspired by real dogs and their adventures on a farm in Saskatchewan.

Brutus is a curious pup and always gets into mischief, but luckily his best friend Harley follows the rules and tries to steer him in the right direction. In this story, the dogs have a fun winter play date on the farm until Brutus gets an idea that could be dangerous. Join Brutus and Harley as they learn a valuable safety lesson.

Jeanette Briggs is a working mother of two young children. She grew up on a farm near Moose Jaw. The author hopes this book will encourage parents to have conversations with their children about the dangers of playing on thin ice. 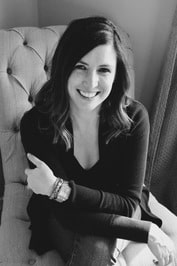