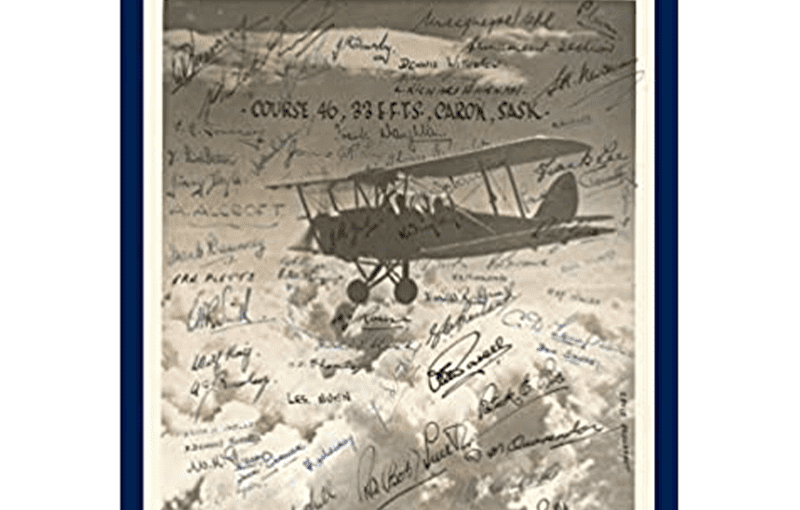 In Plain Site is the first life-cycle biography of a Second World War air training facility in Canada. It begins by locating the Royal Air Force (RAF) station at Caron, Saskatchewan in the debates surrounding air training in Canada, the British Commonwealth Air Training Plan, and the UK’s plans to relocate its primary air training to Canada. It offers a detailed social and geographical history of the Caron site as well as the herculean efforts to acquire, erect, and continuously modify its facilities. Based on interviews as well as meticulous archival research in Canada and overseas, In Plain Site provides a comprehensive chronicle of Caron’s air training operations, after-hours activities, supporting agencies, and the struggles of its RAF personnel to make sense of the Canadian prairies.

Aviation historian Joel From, PhD, was raised in Caronport, Saskatchewan where he spent his youth living, playing, and working on the former RAF airbase at Caron. After earning degrees in Canada and the United States, he returned to Briercrest College (and the Caron site) as a professor of philosophy and humanities. During the past decade, he developed an avid interest in the former airbase and its intriguing history. This book is the result. He and his wife, Rebecca, have three adult children and live in Caronport.