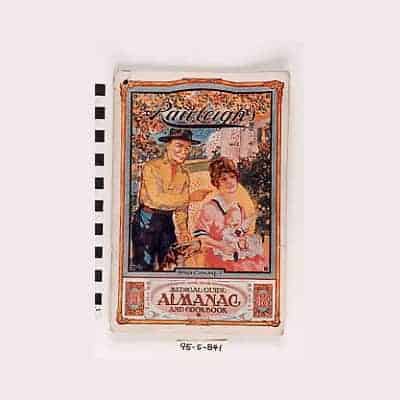 With doctors many miles away, settlers had to be self-sufficient in the face of illness or injury even prior to the Spanish Flu pandemic. The pandemic, however, revealed a public health system in crisis and led to many improvements in the delivery of care. Already dealing with the aftermath of the First World War, public health officials faced challenges that included a shortage of doctors, insufficient numbers of hospital beds (particularly in rural Saskatchewan), and widespread lack of access to hospitals in the decades before universal health care. To deal with the immediate medical needs of influenza patients, special emergency hospitals were established across Saskatchewan in public buildings like churches, schools, hotels and community halls. Quarantine and shelter-in-place practices made relying on neighbours, a core quality of Saskatchewan life, more difficult as rural and urban people alike became isolated from one another. Public gatherings, entertainment venues and schools were all closed. People sought medical advice from a variety of sources, including Rawleigh’s Almanac, like this one from 1918. WDM-1995-S-841