From Dominion Day to Canada Day 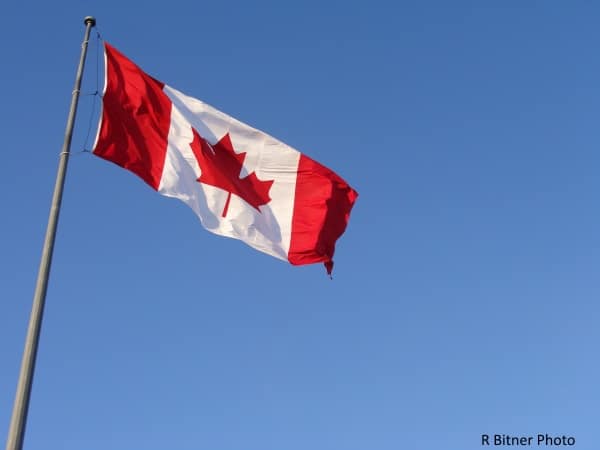 A Celebration of Canada

On July 1, Canadians from coast to coast to coast celebrate the July 1, 1867 signing of the British North America Act that created Canada. The provinces of New Brunswick, Nova Scotia, Ontario and Quebec came together in Confederation to form the Dominion of Canada.

The following year, the Governor General suggested that Canadians celebrate the first anniversary of the young country. Known as Dominion Day, the celebration was given legal status in 1879.

Canada’s 50th anniversary in 1917 was a sombre affair as the country was at war. Ten years later, the Diamond Jubilee in 1927 was cause for great celebration. Canada was at peace and had experienced much growth and prosperity. A special committee was set up by the federal government to plan the country-wide celebration and to distribute the $250,000 earmarked for the purpose.

In 1967, Canada celebrated its 100th birthday. Queen Elizabeth attended the July 1 Dominion Day celebration on Ottawa’s Parliament Hill. For the first time, the country hosted the world’s fair, Expo 67, in Montreal. A Centennial train travelled the country showcasing Canada’s history and culture. Bobby Gimby, well known entertainer originally from Cabri, SK, composed a song that became the refrain for hundreds of special events. The post office issued a series of centennial stamps. Modern day voyageurs paddled across Canada. The Maple Leaf tartan appeared on neckties, hats, suit jackets and the like. The centennial logo, a stylized maple leaf, graced everything from coffee cups to souvenir plates.

Dominion Day became Canada Day in 1982, the year that Canada’s constitution was repatriated from Britain. The new name shed the rather old-fashioned word dominion in favour of something more modern.

Every year, Canadians gather on Parliament Hill, in city parks, or around the barbeque to celebrate.

Canadians came together and celebrated what it means to be Canadian as our country celebrated its 150th anniversary  in 2017. The year was filled with activities focusing on inspiring youth, celebrating diversity and encouraging inclusion, establishing a spirit of reconciliation with Indigenous peoples, and discovering Canada’s natural beauty.