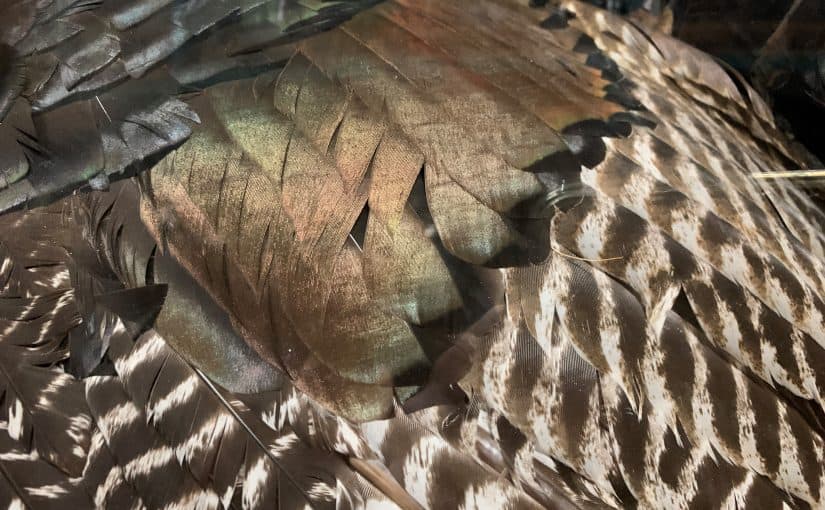 Meet Jules the turkey! Jules was bred as part of an effort to reinvigorate wild turkey populations in Saskatchewan for the purpose of hunting. Eggs were brought to Bruno, Saskatchewan in 1929, just before they were ready to hatch. Six of the hatched turkeys were completely black while the others were bronze. The six black turkeys were bred and produced seven offspring in the first year, some of which were black and others were bronze. Jules was one of those seven chicks.

The next year, eighty turkeys hatched, but the work to keep them alive was grueling. Female turkeys would fly up to two miles away to nest, and their nests then had to be tracked down by the farmers so that the eggs could be brought to the farm where they’d be safe from predators. It wasn’t long before the farmers decided the project was too much work and began selling off the flock.

Jules had become the dominant male of the flock by this time and was the last one left at the farm. However, once his flock was gone, he grew sick and died within a week. He was subsequently stuffed and donated to the WDM.