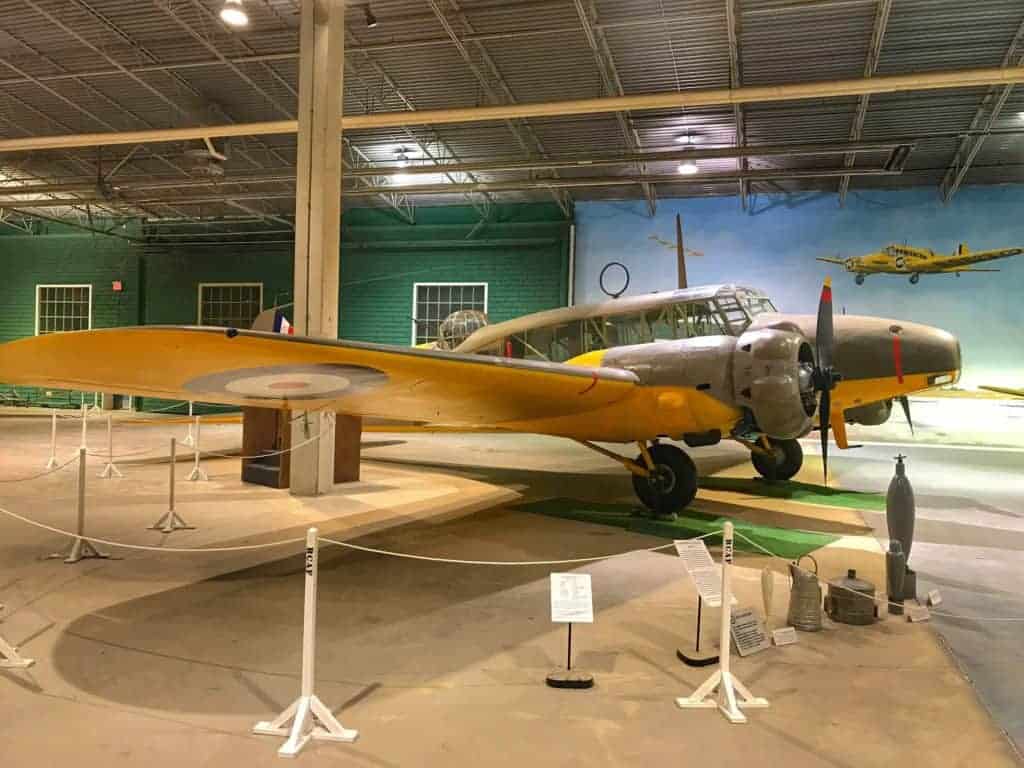 The sky’s the limit in the Aircraft Gallery!

Enjoy planes that flew as part of the British Commonwealth Air Training Plan during the Second World War. Imagine yourself flying in an Anson Mark I or a Harvard Mark IV. See the skeletal remains of a flying boat, the Vickers Vedette, designed and built in Canada for Canadian conditions.